Most distinguished feature of a Grid-tied Solar PV Power Plant is a NET METER. Also called a bi-directional Meter, or, an import-export Meter, it helps exporting the surplus Solar energy (electricity generated through Solar PV Panels) after meeting the consumption of the Building in the day time and importing the required electricity energy in the evening and night hours and thus giving a ‘NET’ reading. Every State and Union Territory of India has its own Net Metering Policy and so is every province across the Globe. This is the most cost effective Solar PV Power Installation and helps the consumer reap maximum benefits from his investments. However, in the areas where there’s frequent load shedding or, fuse outage, it may prove counterproductive, because in such an event the Inverter shuts down and the Solar Energy produced during this time ie earthed/grounded. In such places an Off-Grid or, an Hybrid Solution would work better. In India, mostly for a Grid-Tied Plants, MNRE, through State level nodal agencies, grants a subsidy of 30% to a select category of beneficiaries. 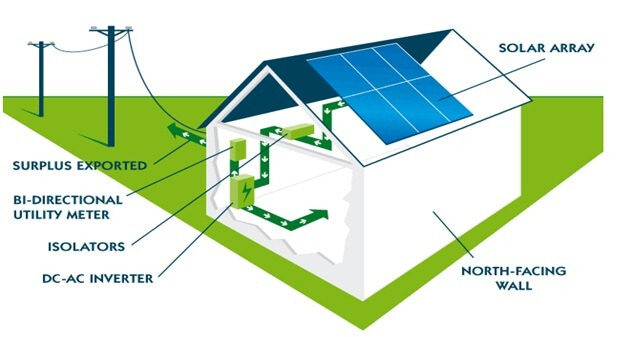 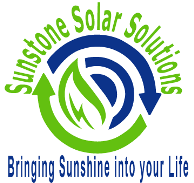